The City of Ventura’s (City) Water Reclamation Facility discharges tertiary treated wastewater into the Santa Clara River Estuary (Estuary) in accordance with its NPDES discharge permit. When the permit was last re-issued, some parties argued to end the discharge to the estuary under requirements of the Enclosed Bays and Estuaries Plan, while others wanted to see the discharge preserved because it maintains water levels, aquatic habitat, and bird forage in the estuary.

The City selected Stillwater Sciences and Carollo Enginners to embark on several phases of biological and engineering study to inform the development of a sustainable discharge regime, balancing fish and wildlife habitat needs with its mission to continue to provide a source of reclaimed water for other uses. In addition to evaluation of the treatment performance and habitat opportunities in a Treatment Wetland Feasibility Study, Stillwater conducted an initial Estuary Subwatershed Study using a focal species approach to evaluate the physical and biological function of the estuary affected by the City’s discharge. Habitat assessments and water balance modeling was used to evaluate whether the discharge to the estuary provides an ecological enhancement under current conditions, or could be improved under different conditions such as a decreased discharge to the estuary.

Potable water supply for the City is entirely based on surface and groundwater supplies, and the City is under increasing pressure to reduce withdrawals from local groundwater basins as well as the nearby Ventura River. Carollo Engineers conducted a Recycled Water Market Study as well as preliminary planning and pilot treatment studies to implement potable reuse of treated discharge diverted from the Estuary. Based upon preliminary evaluations, the City identified a preferred alternative that continued discharge of 4 to 5 MGD to the Estuary and reuse of 3.6 to 6.3 MGD of Title 22 reclaimed water. While these diversion levels would meet the terms of a 2012 settlement agreement, a number of concerns remain regarding habitat conditions for threatened and endangered fish species, including aquatic habitat conditions for tidewater goby and southern California steelhead as well as foraging habitat for California least tern and western snowy plover. Beginning in early 2015, the City again contracted with Stillwater and Carollo Engineers to undertake an additional phase of study to confirm future discharges necessary to protect these resources as well as address any technical or community/public challenges with implementing a potable reuse project. 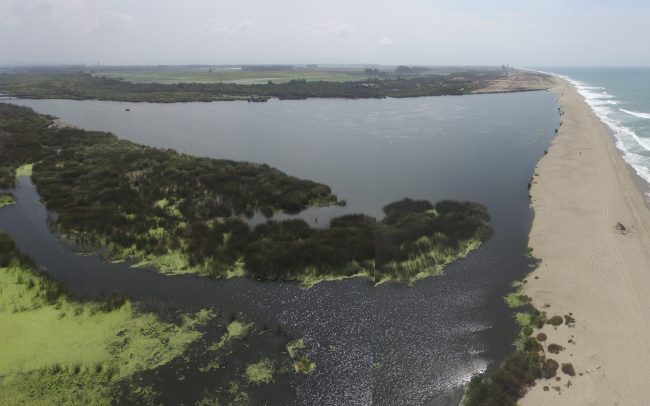 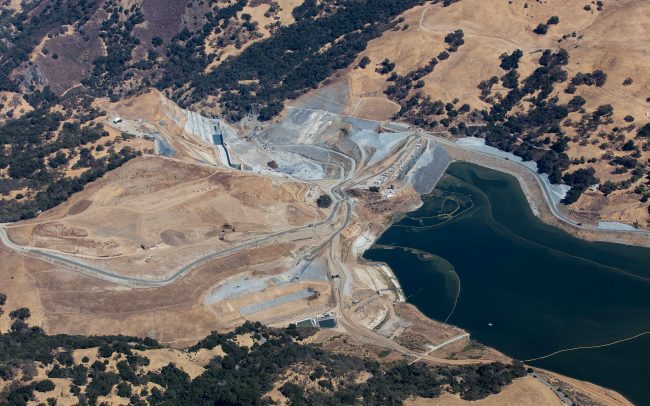 Algae Monitoring and Mitigation for the Calaveras and San Antonio Reservoirs 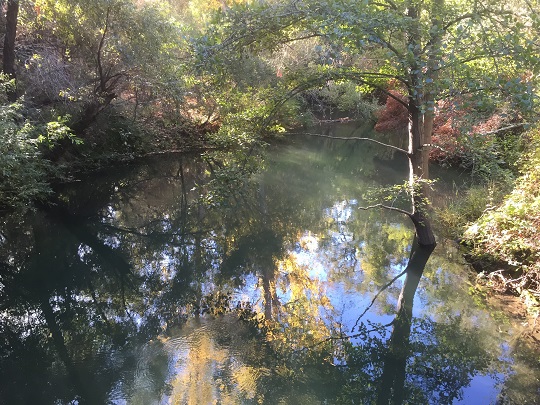 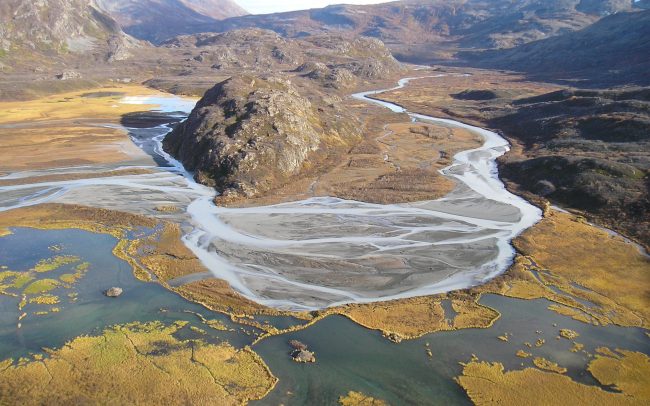 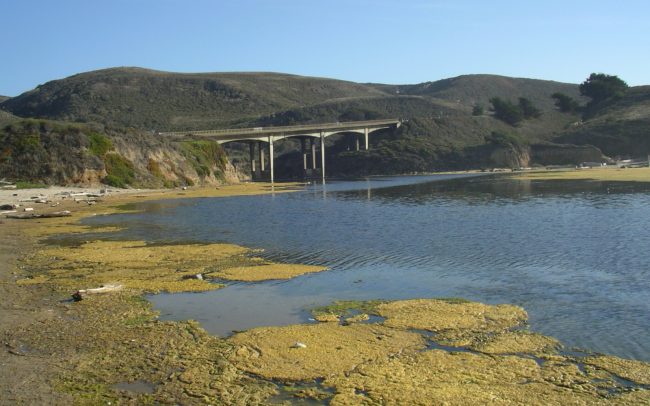 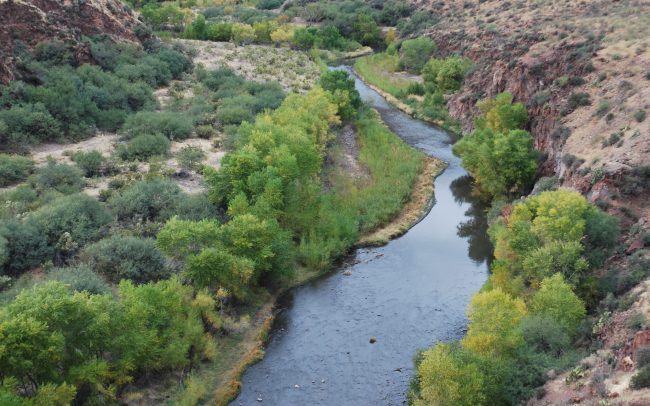 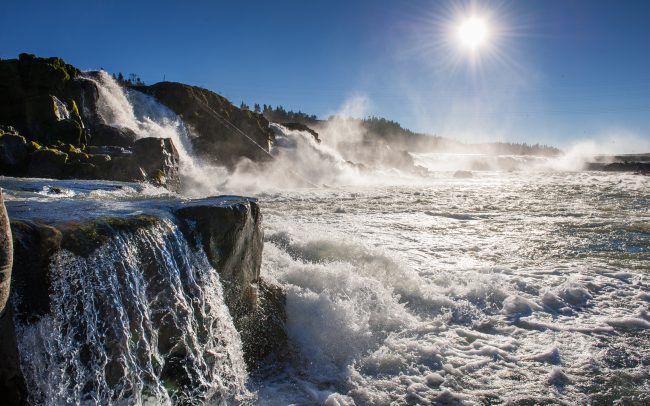 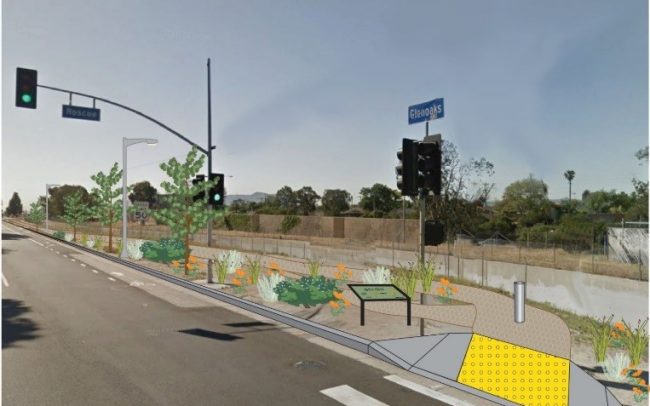 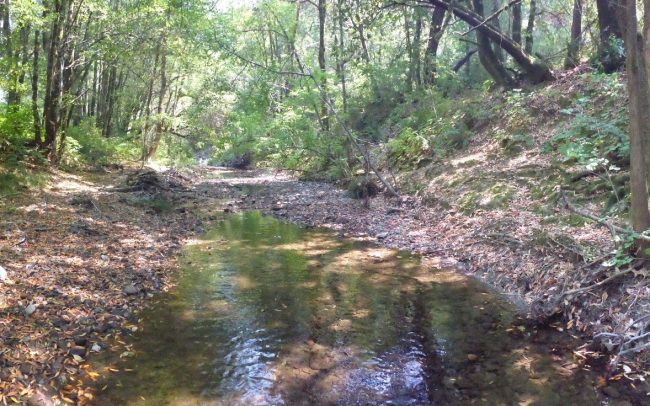