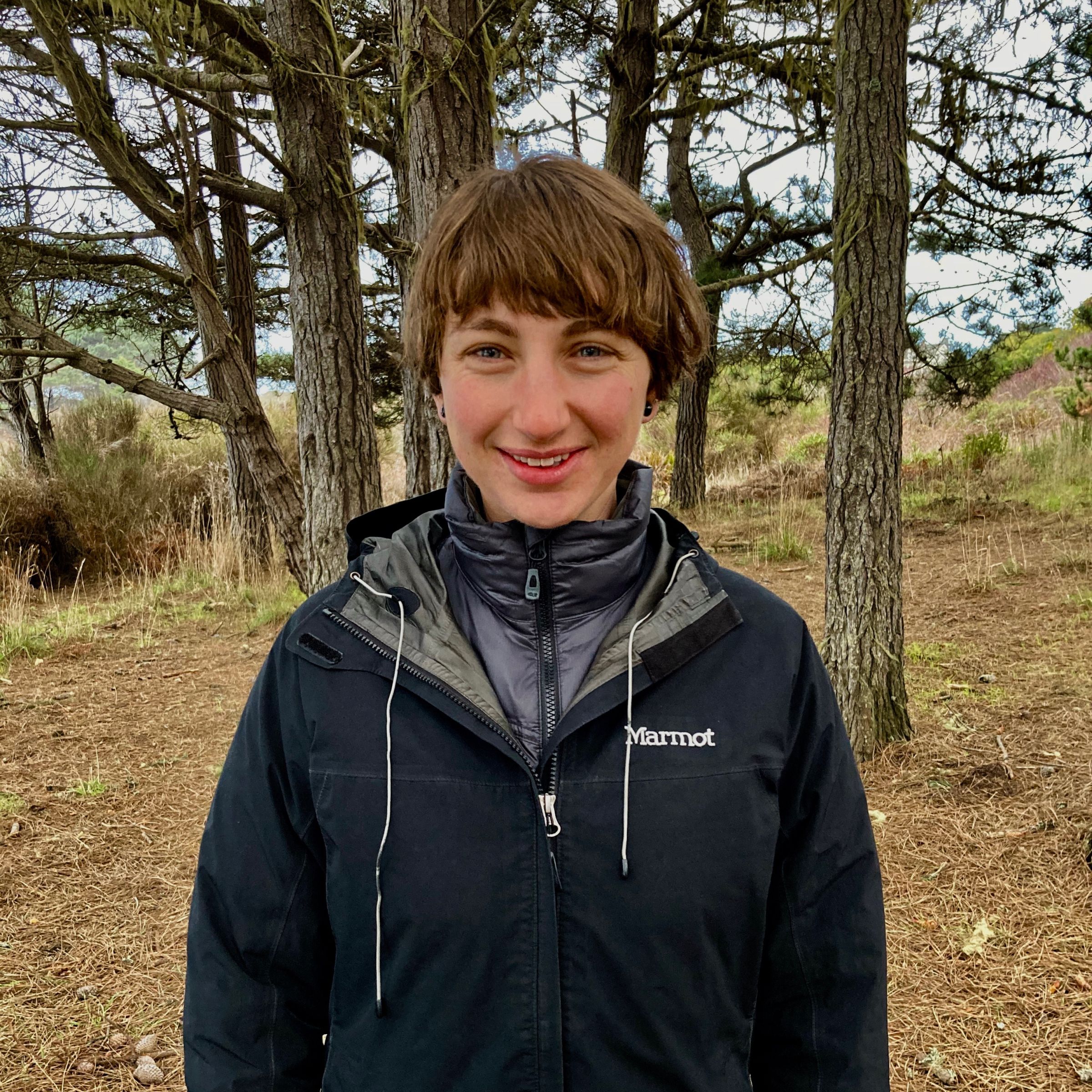 Esther has a background in hydrogeology with experience in numerical modeling, data analysis, and GIS. She earned her M.S. in Earth and Planetary Science at UC Santa Cruz and B.A. in Geophysics at UC Berkeley. Her graduate research explored the dynamics of seafloor hydrothermal circulation using numerical models of coupled heat and mass transport. Her interests have since shifted closer to Earth’s surface; since finishing graduate school, she has worked as a hydrogeologist specializing in groundwater modeling, and as a GIS intern at the San Francisco Estuary Institute. In her spare time, Esther can be found riding and wrenching on bicycles and learning to make things out of metal.