Impacts on the Klamath River

Although removing four dams on the Klamath River will have dramatic effects on the river ecosystem and may fundamentally alter riverine nutrient cycling downstream of the dams, our studies show that impacts of releasing the millions of tons of fine sediment stored behind the dams will be relatively short-lived and will not likely eradicate any species.

Effects of sediment release on aquatic biota
Predictions of total suspended sediment and duration from the DREAM-1 modeling combined with Newcombe and Jensen’s (1996) “severity of ill effects indices” was used to assess possible impacts to selected key species.  Based on this analysis, even under a worst case scenario, we expect populations of all focal species to recover in the long term; however, we recommend managers consider interim measures to ensure strong population recovery, including the protection of weak year classes, annual harvest management strategies, capture of adults or juveniles, increasing fall and spring instream flows, and improved habitat quality in tributaries.

Water quality synthesis
Although sediment loads downstream of the dams will dramatically increase in the short term, we anticipate little to no impact from sediment-associated nutrients or contaminants on riverine biota.  Long-term effects on temperature, nutrients, dissolved oxygen, pH, and turbidity are expected; however, most will likely benefit native aquatic species. As part of our analysis, we proposed ten conceptual study plans to address remaining water quality data gaps (including those related to climate change) and ultimately support informed decision-making regarding dam removal. 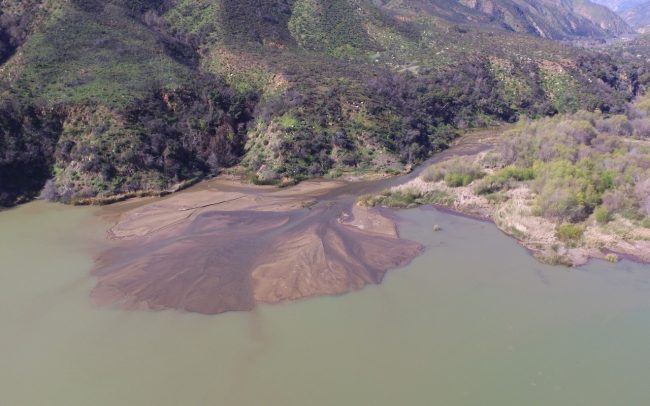 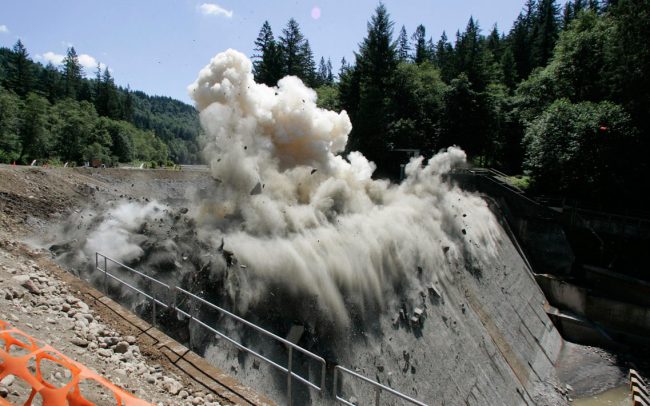 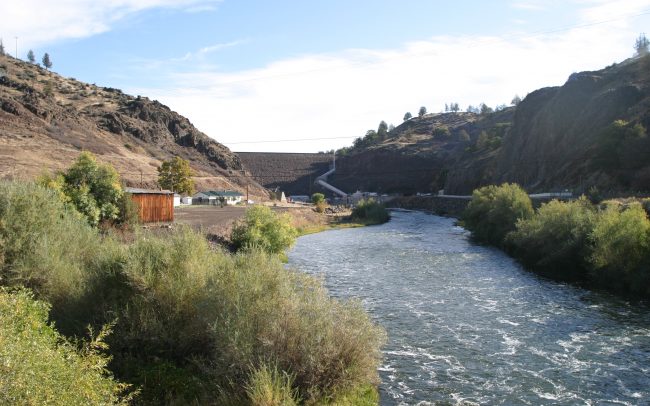 Assessment of Dam Removal Impacts on the Klamath River 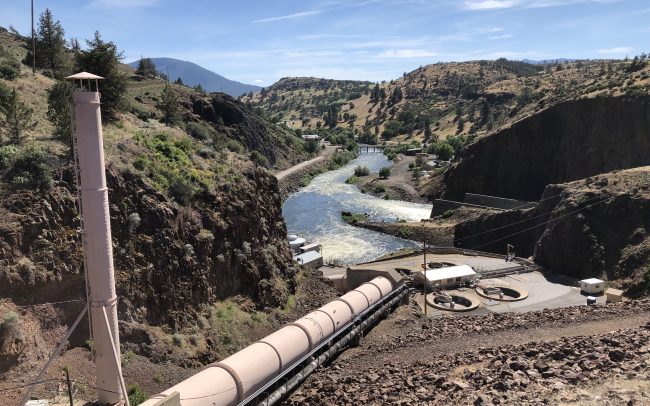